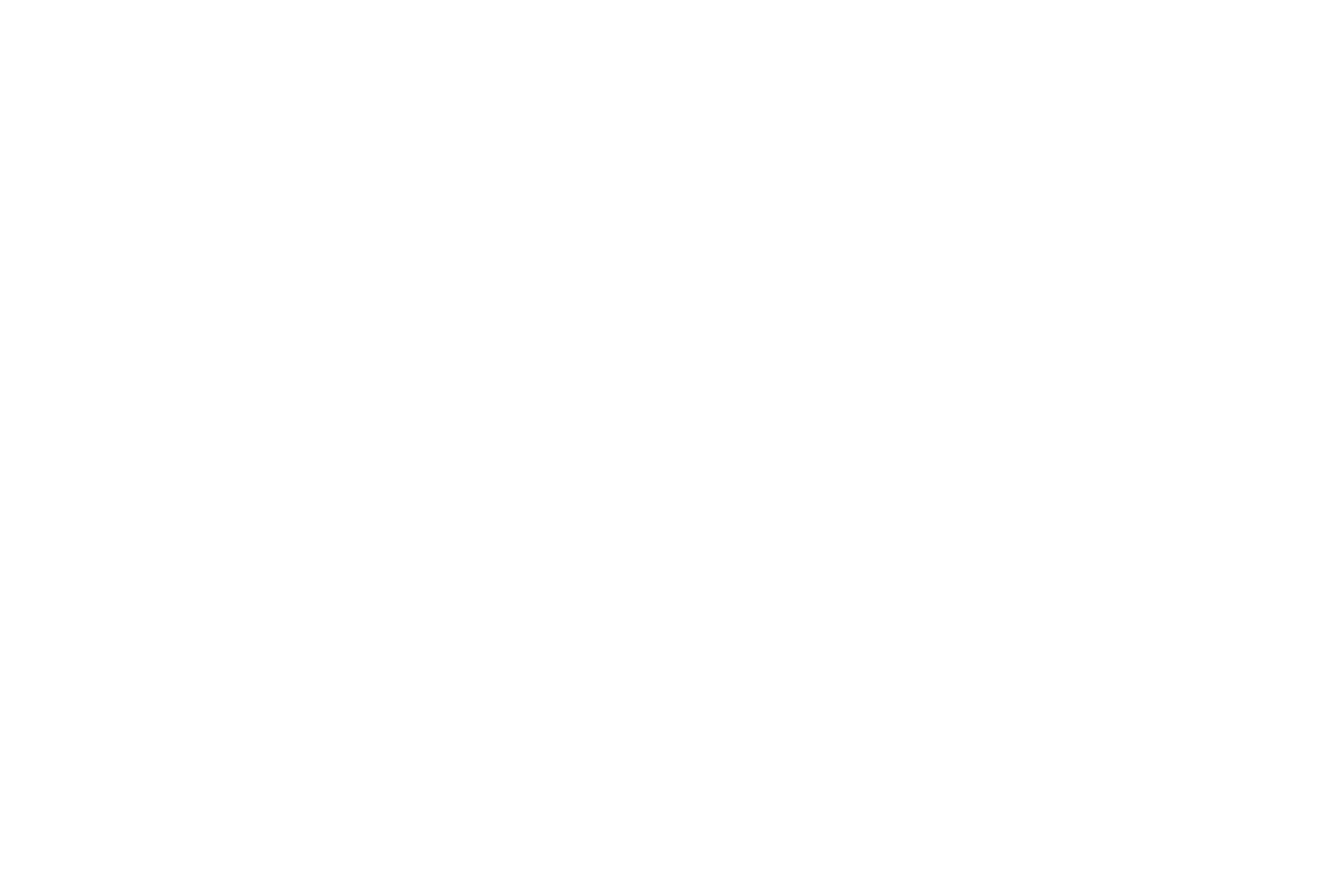 “It all started during my participation in Taste of Roma where I worked with the Michelin-starred chef Peppe Iannotti of Krèsios restaurant in Telese Terme.

The morning I set out for Rome from Caiazzo and suddenly I was caught in a storm on the motorway; when I arrived in Rome it was still pouring down. After a while, thank goodness, it stopped raining and here I was in front of an oven with refractory floor and stainless-steel dome. We were outside and the oven was totally soaked, a brand-new, unused wood-fired oven so much so that user manual and documentation were still lying inside it. 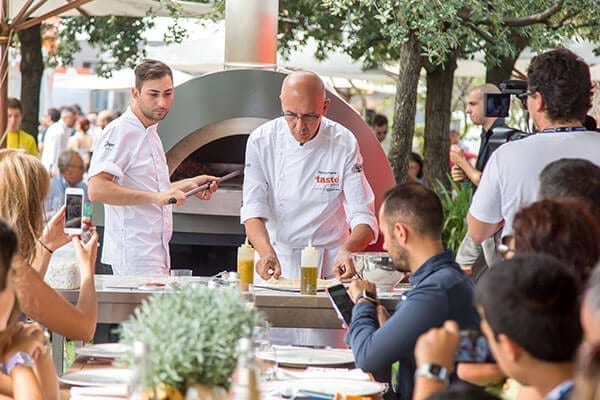 It was 10 a.m. and by noon I had to make pizza with the chef Iannotti; he had to work his magic on my pizza and so my pizza dough had to be in tip-top condition. Can you guess the pressure on me putting in work for a Michelin-starred chef and, given the weather conditions, without being sure that the oven could reach the right temperature and cook well?

Next to the Alfa oven, some wet bags of firewood and woodchips were lying so I set to light the fire and bit by bit I managed to do it, and to my great surprise, I checked how effectively the stainless-steel dome worked. This new technology, this new approach to the wood-fired oven allowed me to bring it up to the cooking temperature in a couple of hours and to turn out plenty of pizzas as it had always worked like that.

This thing intrigued me a lot and so I got in touch with Alfa through its website and I asked them if we can work together because I like giving new stuff a try. We met and we found a path that we can share, each of us with our different procedures and techniques.

At Authentica (my gourmet pizza parlour) I used an Alfa oven that has been retrofitted to cook pizza according to my needs. Since inaugurating it, a year ago, I have used the Alfa Quattro Pro Top oven and I’m really satisfied with this product and its performances. At Authentica, I wanted to trace back to the very essence of my job just the way my father did it, the man who could look at every table in his restaurant, so the choice of a light, easy-to-install Alfa oven was pretty obvious”. 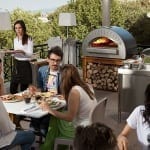 Cooking a pizza in an open kitchen: how to put on a show in your restaurantNews & Press 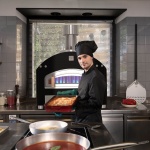 Get more space in your restaurant with small pizza ovens or built-in ovens.News & Press